Flat to let in Venice

Other points of interest on the island include the Church of San Pietro, the primary cathedral of Venice until 1807, and its historic, characteristic, leaning bell tower made of pietra d'Istria (Istrian stone).

The island is located between the relaxing Giardini Biennale and the historic Arsenale, less than ten minutes by vaporetto (water-bus) to Lido di Venezia and less than a twenty-minute walk from Piazza San Marco.

Staying in San Pietro di Castello offers a trues glimpse into Venetian life by providing an opportunity to stay in an area where Venetians live in their own, more traditional way. 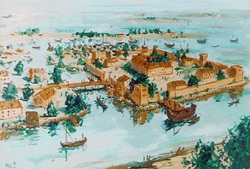 Francesco Narco, Olivolo
Pictured at the Left is an exclusive work of art by Francesco Nardo, inspired by his father Mario and depicting the Castello di Olivolo (Castle of Olivolo). 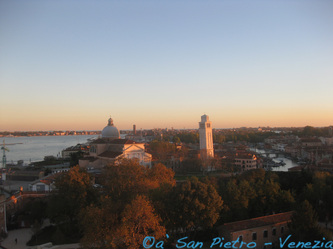 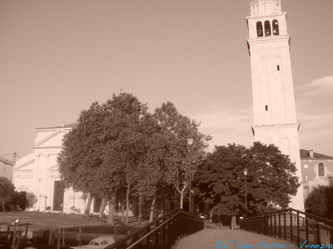 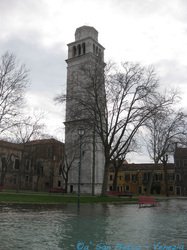 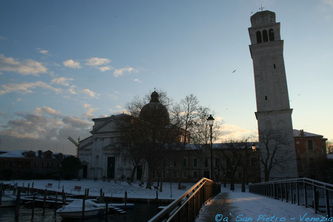 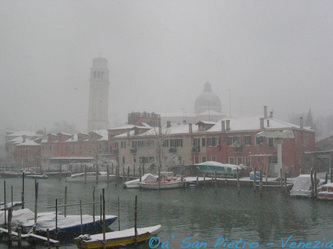 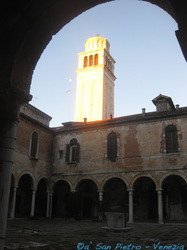 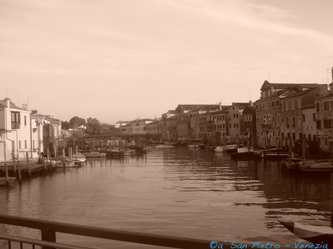 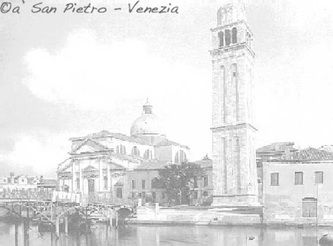 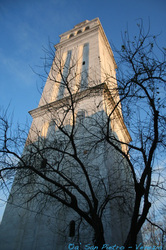 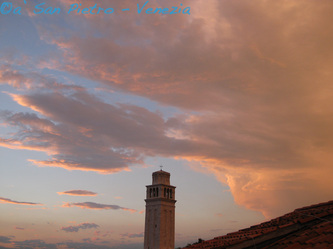 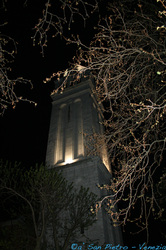